How can emdr help me to heal? 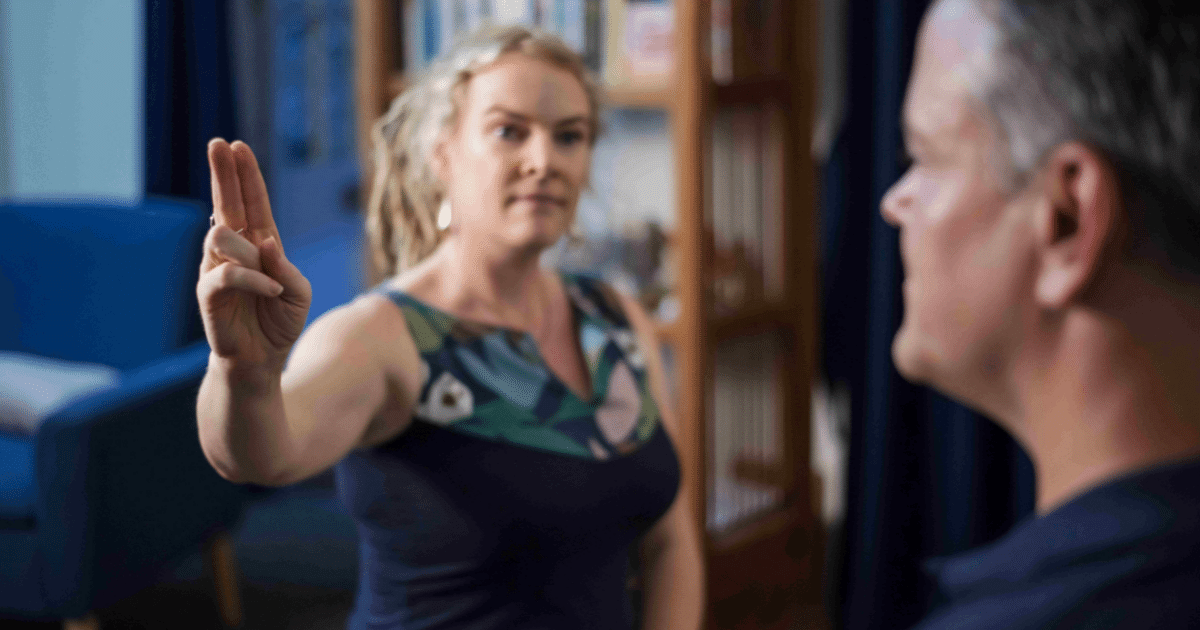 People come to counselling for a wide range of reasons.

Some want to heal from traumatic experiences in their past such as childhood abuse, sexual assault, growing up with critical parents or other specific events.

But many people see a therapist because they just don’t feel inspired or joyful in their lives. They move through life with moments of happiness, but their main state is one of anxiety or just feeling down.

EMDR is a wonderful type of therapy that can support people back to a state of lightness and ease.

EMDR stands for Eye Movement Desensitisation and Reprocessing. It was developed in the 1980’s and has grown more and more traction with thousands of therapists around the world now offering EMDR to their clients.

There are different theories about how it works, the way I like to understand it is more of a metaphor.

When things happen in our lives, they are ‘digested’ by the brain into memories- filed away as things that happened in the past with a beginning, middle and end. But some things occur that get stuck, they remain in the mind ‘undigested’ and fester, like food in the belly that can’t quite go down and continues to make us feel sick. They haven’t been filed away as a story that happened in the past and instead remain ‘open’ in the form of sensations, negative feelings and thoughts about oneself and sensory input (eg certain smells or colours). This happens obviously with big traumas like being attacked, but also with things that may not seem like a big deal such as being embarrassed at school in front of the class, or someone saying something cruel to us.

Clients often say to me, ‘but it was so many years ago, it seems silly I could still be affected by such a small thing’.

Yet when memories are not ‘digested’ as described above, they are still being experienced now, and the information continues to influence the present.

For example a 7 year old girl was teased by friends at school swimming for being ‘fat’. Now whenever she is invited to the beach or the pool she experiences self-loathing and body shame. After some sessions of EMDR, she is no longer influenced by the negative thoughts she learnt at this time many years ago, she can feel free to enjoy her body without the hang-ups of the past.

EMDR helps people to identify memories that may be ‘undigested’, and to work out what negative thoughts about themselves they picked up at the time, that continue to run the show in the present. Through a process of bilateral stimulation, which usually involves moving the eyes back and forwards, these memories are reprocessed and no longer create disturbance in the present.

EMDR therapy will never take away something that is true, and won’t remove bad memories all together, but after EMDR therapy, people report being able to think back to the good parts of their childhood, or their relationship with someone who has died for example, without the disturbance and painful emotion that came with it before doing EMDR therapy.

EMDR therapy can be of use to anyone who is willing to address their past and who wants to free themselves of old patterns and ways of thinking.

The process takes at least 6-8 sessions, and some people commit to long term EMDR therapy to really go back and process all the different memories that are affecting them.

Having a great sex life- Advice for Women, and People who love them.

As a Clinical Sexologist, I have the privileged opportunity to know the intricacies of many people’s sex lives. Therefore, I can say directly that there is no ‘normal’ or right number of times a month or ways of being intimate that are right for everyone. What is...
Read More

Why scheduling sex is a great idea

Many people think scheduling sex sounds boring and makes it dull, however scheduling sex can have enormous benefits. Sex often happens late at night when both are in bed at the end of the day. This can be lovely and orgasms can promote a lovely restful night’s sleep,...
Read More

What’s the difference between a counsellor, a psychologist and a psychiatrist

As a counsellor, people often ask what is the difference between what I offer and seeing a psychologist.   Counsellors have been trained in the art of listening and supporting people. Counsellors do not put as much focus on mental health diagnoses or use as many...
Read More

How can emdr help me to heal?

People come to counselling for a wide range of reasons. Some want to heal from traumatic experiences in their past such as childhood abuse, sexual assault, growing up with critical parents or other specific events. But many people see a therapist because they just...
Read More

Help! I have no libido

One of the most common reasons for seeking a sex therapist is a perceived lack of libido. Libido is another word for ‘sex drive’, how driven you are towards being sexual and how often you feel sexual desire and arousal. It can be helpful to understand that desire and...
Read More

Can relationship counselling help recover from an affair

A common reason that people seek couple counselling is at the revelation of an affair. The knee-jerk reaction is to ask the person who betrayed to leave and end it there, but many couples choose to try counselling first and see if healing may be possible. And yes...
Read More

Tantric practitioners have a different understanding of Chakras than that of the new age system. Rather than seeing chakras as spiritual organs that open and close, chakras are understood as different levels of consciousness available to us as part of the human...
Read More

5 Blocks to Freedom (and how to overcome them)

1. Spiritual Bypassing. Have you ever heard someone proudly proclaim they were stolen from, slandered or abused and "didn't even get angry". Or experienced a big hurt, relationship wound or a scary medical prognosis and give a spiritual cliche like "everything happens...
Read More

Sahasrara the crown chakra is our connection to source. There is pure Oneness at this level, as it is without the duality that exists at the level of the other chakras. If we think of chakras as levels of consciousness, as has been proposed in this series of articles,...
Read More